The content below was published in Reuters Health on October 25th, 2018.

Authored by Will Boggs MD

(Reuters Health) – Poor oral health makes it harder to for people with hypertension to manage their blood pressure, a new study suggests.

Among people being treated for hypertension (high blood pressure), those with gum disease had average blood pressure readings 2 to 3 mmHg (milligrams of mercury) higher than those without gum disease and were less likely to have their pressure under control with medication.

“Recent literature suggests that poor oral health is associated with several highly prevalent conditions, such as cardiovascular diseases, diabetes, stroke, and obesity, and that it is related with increased mortality,” Dr. Davide Pietropaoli from the San Salvatore Hospital, University of L’Aquila, in Italy told Reuters Health.

“However, what we didn’t know and surprises us is that a condition known as periodontal disease can affect the efficacy of medications for high blood pressure.”

The researchers analyzed data from the annual U.S. National Health and Nutrition Examination Survey between 2009 and 2014 on adults over age 30 with hypertension who underwent a dental exam, including 3,626 who said they were currently taking medication to control high blood pressure and 460 who said they were not.

Based on the dental exams, about 52 percent of participants had periodontal disease, a chronic inflammation of the tissue around the roots of teeth, which has also been linked to higher inflammation throughout the body, the researchers note in the journal Hypertension. Most of those with gum disease had moderately-severe cases, about 3 percent had mild disease and 12 percent had severe gum disease. 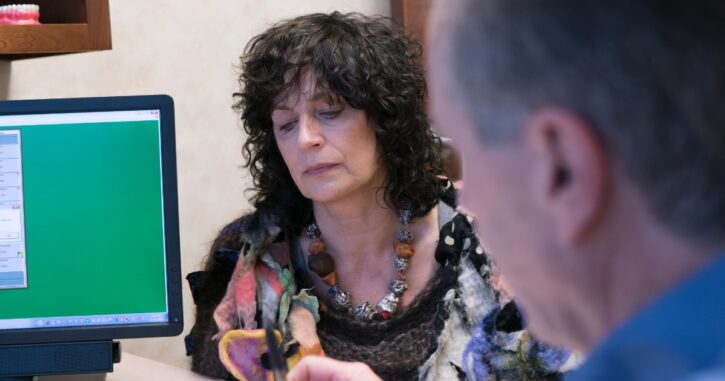 What is fluoride? Fluoride is a naturally occurring element that is used in dentistry to help prevent cavities. More specifically, fluoride is a chemical ion of the element fluorine and is found naturally in water, foods, soil, and several minerals. Both children and adults can benefit from fluoride use. Fluoride is especially helpful for those […] 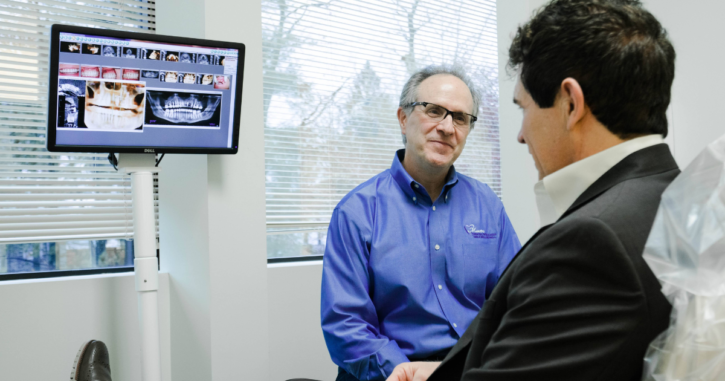 What is tooth erosion? How does it happen? Erosion is the progressive chemical wear of the teeth caused by excessive dietary or stomach acids. It is an important and potentially destructive cause of tooth wear, running from the thinning of the inside surfaces of the upper front teeth to total loss of the biting surfaces […] 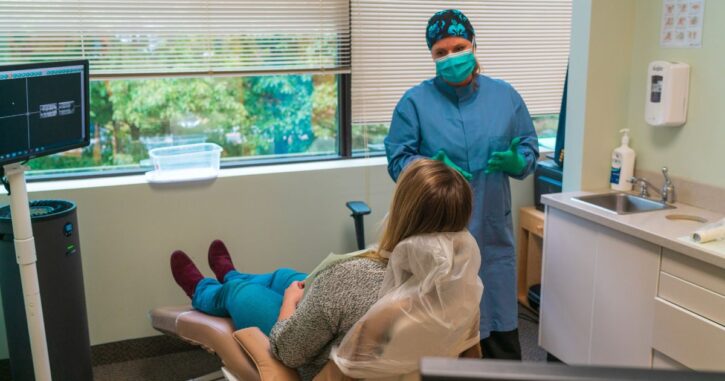 What is Periodontal Disease?

We believe that our role is to act as your advocate in attaining the level of optimum oral and general health that is most appropriate for you. Your journey to the level of oral health that best serves you begins with our getting to know you and truly understanding your concerns.

Thank You for Subscribing

There was an error submitting. Please try again.